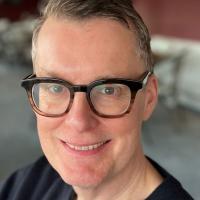 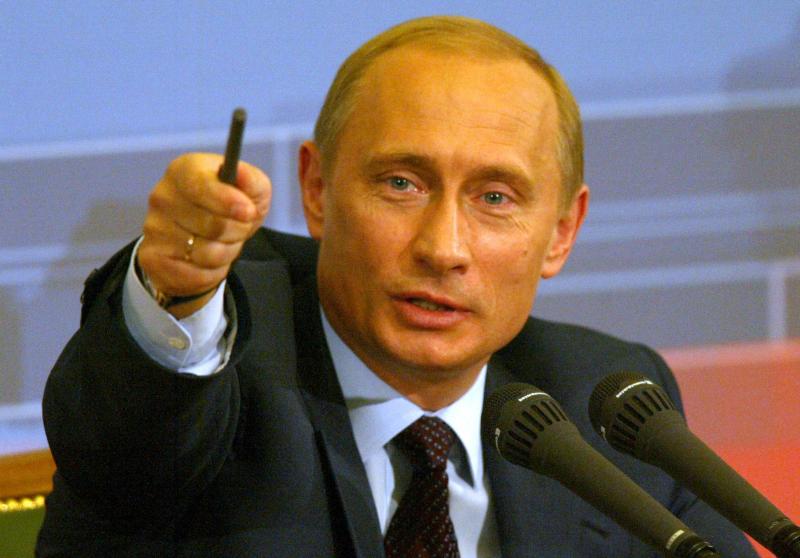 Stephen Whitefield and Paul Chaisty have written an article for the e-International Relations website (20 April) based on their own research about Vladimir Putin's nationalistic tendencies - or lack of them.

They write, "[P]ublic opinion evidence from the early and mid-2000s (Whitefield, 2005, 2009) indicates that Putin and his government was significantly less likely to be supported by nationalist and anti-Western citizens and that there were only very limited differences socially and ideologically between his supporters and those for so-called liberal politicians.  Indeed, Putin’s political success may have been founded on his relative centrist and modernising stances: an organised and strong state, and one which deliberately made political use of the Soviet past, but not ethno-nationalist or anti-Western."

The full article can be read here: http://www.e-ir.info/2015/04/20/putins-nationalism-problem/?utm_content=buffere1b2e&utm_medium=social&utm_source=facebook.com&utm_campaign=buffer