Gillian Peele appointed to Committee on Standards in Public Life 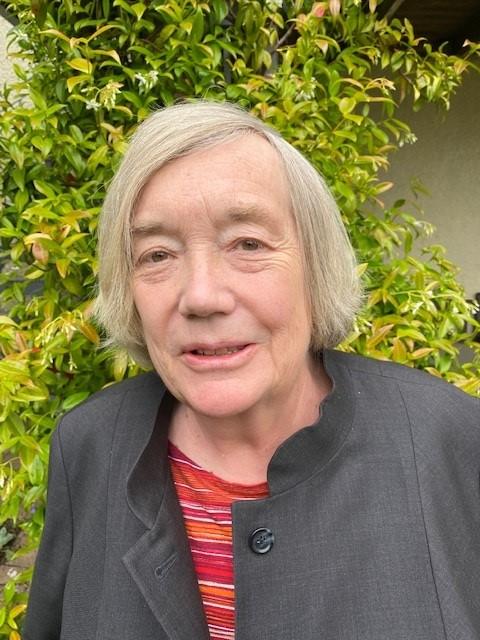 Gillian Peele, Emeritus Associate Professor at DPIR, has been appointed by the Prime Minister as one of the two new independent members of the Committee on Standards in Public Life.

Gillian taught politics at DPIR and at Lady Margaret Hall from 1975 until her retirement in 2016. In that year she published (with David Hine) The Regulation of Standards in British Public Life: Doing the Right Thing?, a comprehensive analysis of the Committee and its work.

Gillian’s primary interests are in empirical politics and she has published in the fields of British, American and comparative politics. She has served on a number of public bodies (including the House of Lords Appointments Commission) and academic editorial boards.

The role of the Committee on Standards in Public Life (established by former Prime Minister John Major in 1994) is to keep the regulatory framework governing British political life under review and promote high ethical standards across the public sector.

Recent publications from the Committee have examined the problem of intimidation in public life, electoral finance and ethical standards in local government.

Gillian said: “I very much look forward to contributing to the work of the Committee, which plays such an important part in protecting the principles of public life and the integrity of our democracy.”