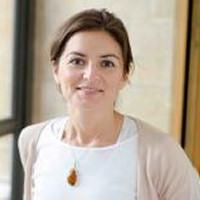 Two DPIR academics have had the title of Professor conferred upon them, as part of the University of Oxford’s Recognition of Distinction Scheme 2021.

The titles of full professor are given in recognition of a ‘significant and sustained academic contribution to the University’, across research, teaching and ‘good citizenship’ activities.

Professor Petra Schleiter, Joint Head of Department commented on behalf of DPIR: “We are absolutely delighted at the recognition of Teresa and Karolina’s academic distinction. It is wonderful to have two more Professors in the Department and we warmly congratulate them on their achievements."

Teresa M. Bejan, Professor of Political Theory, convenes the department’s Network in Political Theory. Her first book, Mere Civility: Disagreement and the Limits of Toleration, established her as an expert in the field. Presently, she is completing her second book, First Among Equals, and was recently awarded a Philip Leverhulme Prize to support her critical edition of John Locke’s letters on toleration. 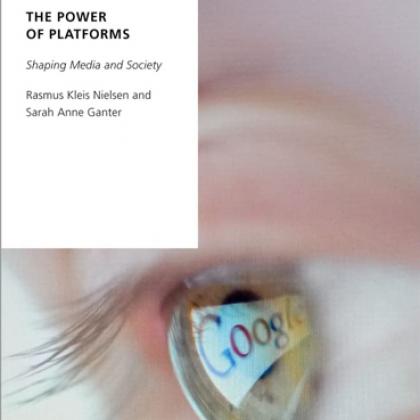 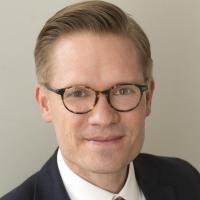