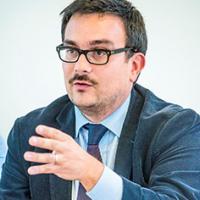 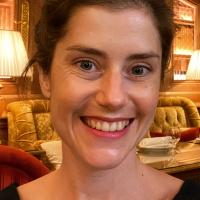 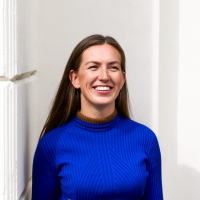 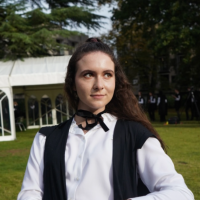 A series of new policy digests published today translate top academic papers for those working in United Nations peace and security roles, in an effort to bring cutting-edge research to the front-line of conflict resolution.

As part of its work convening the UNAI Principle Hub on Peace and Conflict Resolution, the Oxford Conflict, Peace and Security Hub has developed a ‘pilot’ library of resources for UN peace and security practitioners, including those working in the Executive Office of the Secretary-General, the Department of Political and Peacebuilding Affairs, the Department of Peace Operations and others.

These and future resources will cover eight diverse themes; from environmental drivers of conflict to technical innovation in conflict and prevention; regional dynamics to geopolitical contexts.

Professor Andrea Ruggeri, academic lead at Oxford says: ‘The Oxford Conflict, Peace and Security Hub - in collaboration with the United Nations Academic Impact initiative - is facilitating knowledge exchanges between scholars from across Oxford’s research community and beyond - to connect, learn from each other, and to collaborate in preventing or mitigating conflict, and shaping a more secure future.

‘Our academic policy digests and podcast series are an important part of this work, shining a light on some important new data and key thinkers in the field.'

Oxford hosts one of UNAI’s ten principle hubs. The United Nations Academic Impact (UNAI) is an initiative that aligns institutions of higher education with the UN in supporting and contributing to the realisation of UN goals and mandates; including the promotion and protection of human rights, access to education, sustainability and conflict resolution.

Maher Nasser, Director of the Outreach Division in the United Nations Department of Global Communications, comments: “The United Nations’ work is enriched when supported by intellectual and academic contributions from centres of excellence such as universities with a distinguished record in research, as is the case with Oxford University.

“This ‘pilot’ library of resources for United Nations peace and security practitioners can be a model to pursue with other UNAI members with other areas of focus and interest.”

"The Oxford Conflict, Peace and Security Hub - in collaboration with the United Nations Academic Impact initiative - is facilitating knowledge exchanges... to collaborate in preventing or mitigating conflict, and shaping a more secure future."
Professor Andrea Ruggeri