Marnie Howlett is a Departmental Lecturer in Russian and East European Politics in the Department of Politics and International Relations (DPIR) and Oxford’s School of Global and Area Studies (OSGA). She is also an Associate Member at St. Antony’s and Nuffield Colleges.

Marnie's research lies at the nexus of geopolitics, cartography, borders, and nationalism within the former Soviet Union, particularly Ukraine. She has conducted extensive fieldwork in the country analysing the role of borders in shaping grassroots dynamics. She is currently working on a book monograph exploring the intersection and overlap of imagined and territorial cartographies for contemporary politics. Since the beginning of the Russia-Ukraine war, she has been working on several projects related to Ukrainian nation-building at the grassroots, including running public opinion and conjoint experiment surveys in the country. Her main research interests also include the use of digital, visual, and spatial methods for political research. 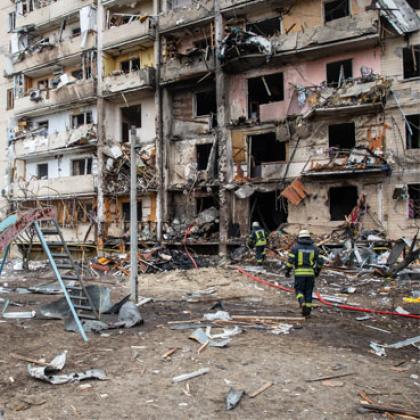 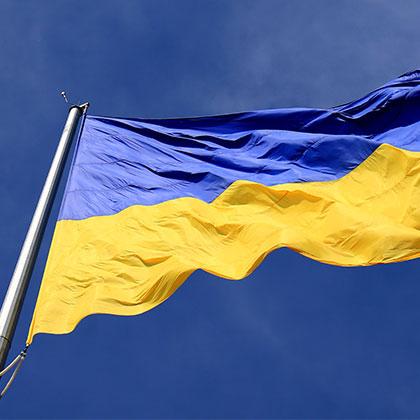 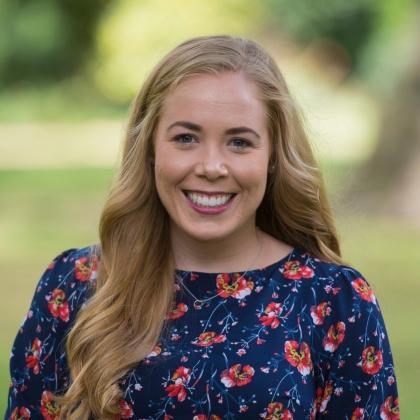 The best path to peace is not talks with Putin, but helping Ukraine to win this war

Nation-building in the borderlands of a borderland: a cartographical examination of the Russia-Ukraine war

In Ukraine, territories are more important than avoiding humiliating Putin

Marnie Howlett on Ukraine as a Borderland

Where
Image
Conference Board of Canada

As the war in Ukraine intensifies, what do you think Canada's role should be?

University of Oxford researcher explains the dynamics of Ukraine-Russia relations

Ukraine: voices from hiding – how ordinary families are suffering under Russian shells

Day 5 of the Russian invasion of Ukraine

Experts with Prairie roots surprised by speed of attack on Ukraine, but not by resistance to it

The Russia-Ukraine conflict and Malaysia

Why Visuals Matter for the Politics of Migration—Particularly Now 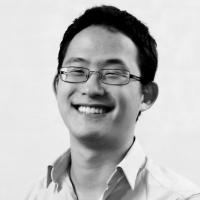