Stathis N. Kalyvas is Gladstone Professor of Government and fellow of All Souls College at Oxford. Until 2018 he was Arnold Wolfers Professor of Political Science at Yale University, where he founded and directed the Program on Order, Conflict, and Violence and co-directed the Hellenic Studies Program. In 2019 he founded and directs the T. E. Lawrence Program on Conflict and Violence at All Souls College.

His work has received several awards, including the Woodrow Wilson Award for best book on government, politics, or international affairs, the Luebbert Award for best book in comparative politics, the European Academy of Sociology Book Award, the Luebbert Award for the best article in comparative politics (three times), and the Greenstone Award for best book in politics and history. His research has been supported by the Harry Frank Guggenheim Foundation, the United States Peace Institute, the Folke Bernadotte Academy, the UK’s Department for International Development, the Alexander S. Onassis Foundation, and the Stavros Niarchos Foundation. He was a John Simon Guggenheim Memorial Foundation Fellow in 2007. He is a fellow of the In 2008 he was elected in the American Academy of Arts and Sciences since 2008 and of the British Academy since in 2020. 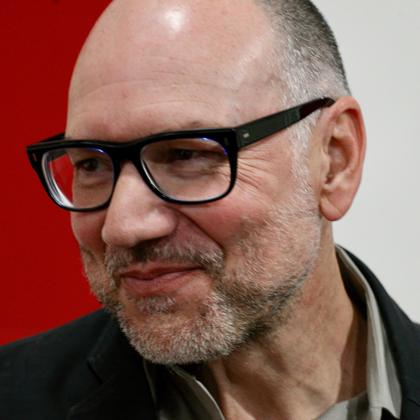 The time of the bill

Can a bear dance the ballet?

Why a Ukrainian Insurgency Would Succeed

How we got Putin so wrong

Greece’s stance on Ukraine crisis should go without saying